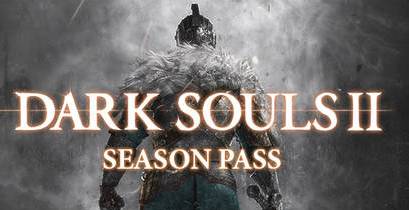 This product is out of stock. Subscribe for notification of when the product is back in stock.

Loyalty discount! If the total amount of your purchases from the seller Buy-n-Play more than:
If you want to know your discount rate, please provide your email:

IMMEDIATELY AFTER PAYMENT, YOU RECEIVE THE KEY OF ACTIVATION OF ADDITIONS FOR THE GAME DARK SOULS II SEASON PASS.
* The key you will receive in your personal account http://www.oplata.info. Also, a link to the page with the key will come to your e-mail specified at purchase
•••

➨ For positive feedback we give BONUS - GAME!

Each customer leaving a positive review is guaranteed to receive a Gift Game with activation in STEAM.
* BONUS distribution is carried out within 48 hours after the writing of the response.
The bonus will be sent to you at the POST which you indicated when making the purchase (in the recall, you do not need to specify the mail)