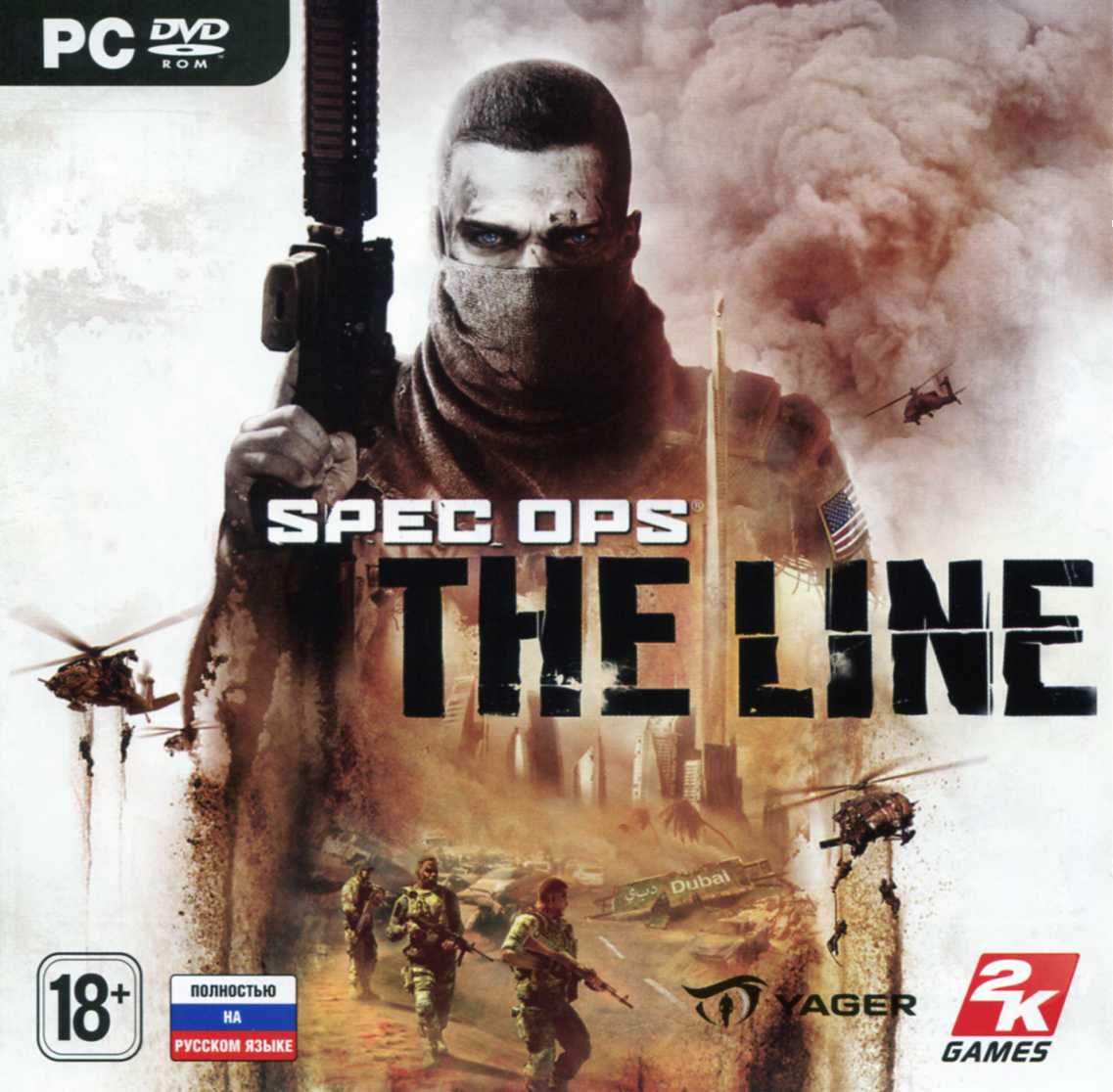 Uploaded: 07.02.2020
Content: spec_ops_the_line_0120.txt 0,02 kB
Loyalty discount! If the total amount of your purchases from the seller servicesoft more than:
If you want to know your discount rate, please provide your email:

servicesoft information about the seller and his items
offlineAsk a question

After payment you will receive a link where you can get a license key with the game Spec Ops: The Line from the official supplier - the Buka company, for activation in the STEAM system.

1. You need to download and install Steam http://store.steampowered.com/ (if not already installed)
2. Register a new Steam account or log into an existing one.
3. Go to the "My Games" section and select "Activate via Steam", enter the key.
4. The game after activation appears in the list of games and you can download it from Steam.
5. Enjoy the game.

Description:
In 2012, YAGER developers turned the story of shooters upside down. The patriotic pathos was replaced by difficult moral dilemmas, ornate dialogues and tactical simplicity, in which the advantage is always on the side of the player. If films like “Apocalypse Today” and “Heart in Darkness” are close to you, then let the devastating sandstorm catch your emotions and raise them to absolute.

Spec Ops: The Line - a team shooter that has risen on the same level with cult games. Horizontal gameplay changed to vertical, the enemies are smarter and more calculating. You will find tactical diversity and many modes for multiplayer matches, and an epoch-making plot will make you think deeply about who you are fighting against.

The once prosperous Dubai lies in ruins among the sands. A terrifying storm licked the whole city from the world map. Many victims among civilian and American soldiers sent for evacuation. Everyone has already forgotten about the tragedy in Dubai, until suddenly the military catches a radio signal from the bowels of abandoned skyscrapers. Delta squad led by Martin Walker is sent to the source. He was given the task of saving the civilian population and finding the person behind the atrocities among the ruins of Dubai - John Conrad.

The unique abilities of your squad will help you walk through the valley of the shadow of death. On the side of the war there is no time to figure out who is right and who is to blame. Only the purpose of the mission is important, and the rest will follow.

Key features of the game Spec Ops: The Line:
Exciting plot. A complete rethinking of the genre, a rich story with a delightful visuals, cinematic scenes and the terrible consequences of the actions done. The main characters are ambiguous, moral questions make you think, and the narrative draws you into the abyss of reality for a long time, frightening stronger than fictional worlds.
Tactical gameplay. Use the unique abilities of Martin Walker and his comrades, breaking through sandstorms, falling into ambush and raiding bandits. Get to the signal, getting new weapons and equipment with each level passed.
The atmosphere of horror. A very adult story is accompanied by a magnificent detailed visual series and a soundtrack that will not leave indifferent any lover of quality music.